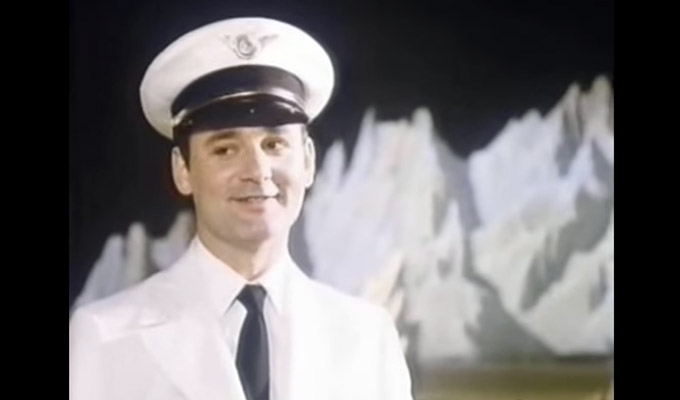 I just read an article in Slate about how, back in 1984, a science-fiction comedy film was made called Nothing Lasts Forever. It was directed by Tom Schiller, who had been a writer on SNL. The cast included some of the big stars at the time, including Bill Murray of course.

Update: We originally had an embedded video of the movie posted here, but it appears that the Warner Bros. had YouTube take it down. At any rate, here’s a link to the trailer.

3 thoughts to “Nothing Lasts Forever”